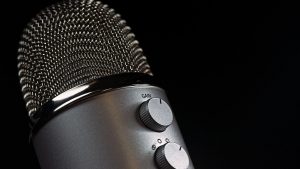 Dr. Pastor appears on national and local media outlets often. Here are some.

Northwest Indiana Times: “The Threat from Within,” December 6, 2009

Dr. Pastor has been interviewed by about corporate and professional media outlets, including: